Towards A Regional Trail System

The OTO Board of Directors adopted Towards A Regional Trail System as its new regional trail plan in July 2021. This new plan lays out a vision for 45 by 45, or 45 miles of new trail by 2045. Regardless of where these 45 miles of new trail are built, existing gaps will be filled and communities will be connected. We will have something that can truly be called 'a regional trail system.'

A dashboard has been created to track the region's progress toward's achieving its 45 by 45 goal. This dashboard highlights funded projects, recently completed projects, and tracks miles of trail funded since the adoption of Towards a Regional Trail System.

In January 2022, the OTO Board of Directors adopted a Statement of Priorities for local bicycle and pedestrian networks. This includes the development and maintenance of sidewalk and on-street pedestrian infrastructure in the region’s seven cities and two counties. The eight priorities are grouped into three categories. The priorities are listed below.

These priorities are embodied in local bicycle and pedestrian networks across the OTO region. On the Path to Connected Pedestrian and Bicycle Networks highlights many of these local examples.

For example, Residents of Strafford can safely move between neighborhoods, schools, and commercial areas. Willard has a pedestrian underpass that connects neighborhoods to the Frisco Highline Trail north of US 160. Ozark has created sidewalk connections betwee the many commercial areas Jackson St and the new Chadwick Flyer Trail.

OTO has an active Bicycle and Pedestrian Planning program, with guidance from the OTO Bicycle and Pedestrian Advisory Committee. OTO strives to maintain an inventory of bicycle and pedestrian facilities in the OTO region. This includes an annual review of new sidewalk construction and working with member jurisdictions to catalogue existing bike routes and trails.

Your community can find examples of Complete Streets Ordinances and Resolutions. You can access the latest in bicycle and pedestrian design standards. Create your own Complete Street with StreetMix! Learn how to evaluate the walkability of streets in your community.

$1.6 Million Investment Spurs $3.4 Million Worth of Projects on the Region’s Greenway Trails

We want your feedback on bicycle and pedestrian needs throughout the region.

Ozarks Commute can help you find a riding, walking, or ridesharing partner.

For 2017, the Bicycle/Pedestrian Report was incorporated into the State of Transportation Report. 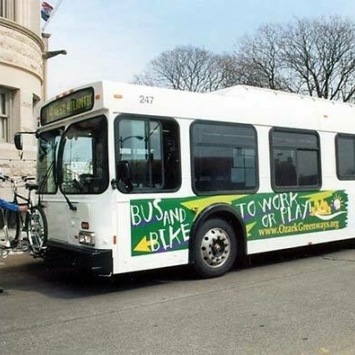 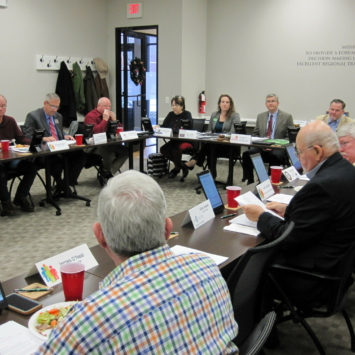 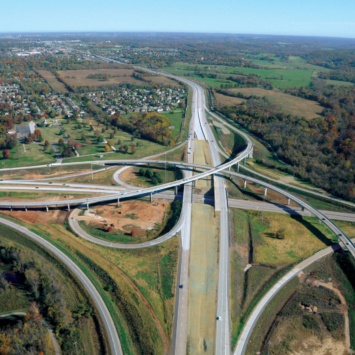 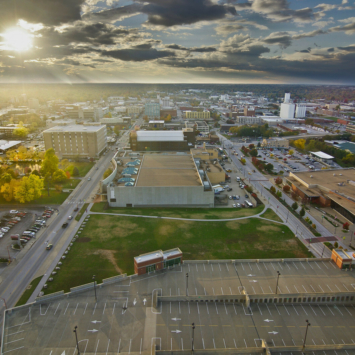 We Want to Hear From You

Give Us Your Input
Back To Top